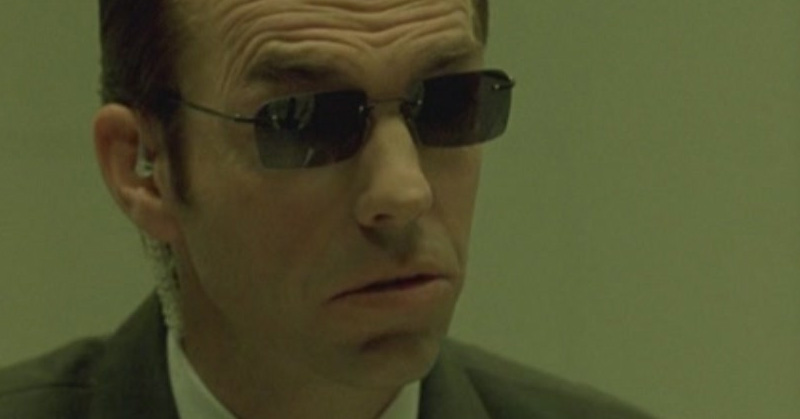 A good twist always has clues, so no matter how much it is twisted, our characters have been built in a way that their reasoning, which brought them to that moment, makes sense. That their reaction is one of necessity and as a result, at that moment, we are outwardly surprised and inwardly soothed.

We stick with what we know

Humans, as a species, are a predictable bunch. We stick to what we know. We use methods that have historically, anecdotally, and statistically worked out well for us. Not every time, but history is written by the victors. It is the survivors who tell the story and as such, their method of survival is deemed correct and worth remembering.

So, if our characters are human, to be realistic they must be predictable? That their outcome, as defined by their humanity, is inevitable? How then do we avoid a drop in tension? Or worse, a bored audience who has guessed the ending?

We avoid it by looking again at Aristotle’s Poetics and what was meant. We have settled on inevitable as a translation, but it is not the inevitability of which Aristotle speaks, but a necessity.

X needs to happen; it would make no sense if it did not. But how? And why? This is where we build tension, these are the questions and answers that keep an audience intrigued and entertained.

The most simplistic (in its network, time slot and intended audience) modern example would be the NBC Crime Drama, Columbo.

In Columbo, we know the killer will be caught by the end because they’re the bad guy we watched commit the murder and Columbo is the good guy we’re rooting for (remember network, time slot and audience; justice will be served in this arena).

So, the tension is not borne of “whodunnit?” but “How catch ‘em”. It is necessary they are caught and as such, inevitable. But the final revealed clue which closes the case can, with the right set up, always be surprising and exciting. 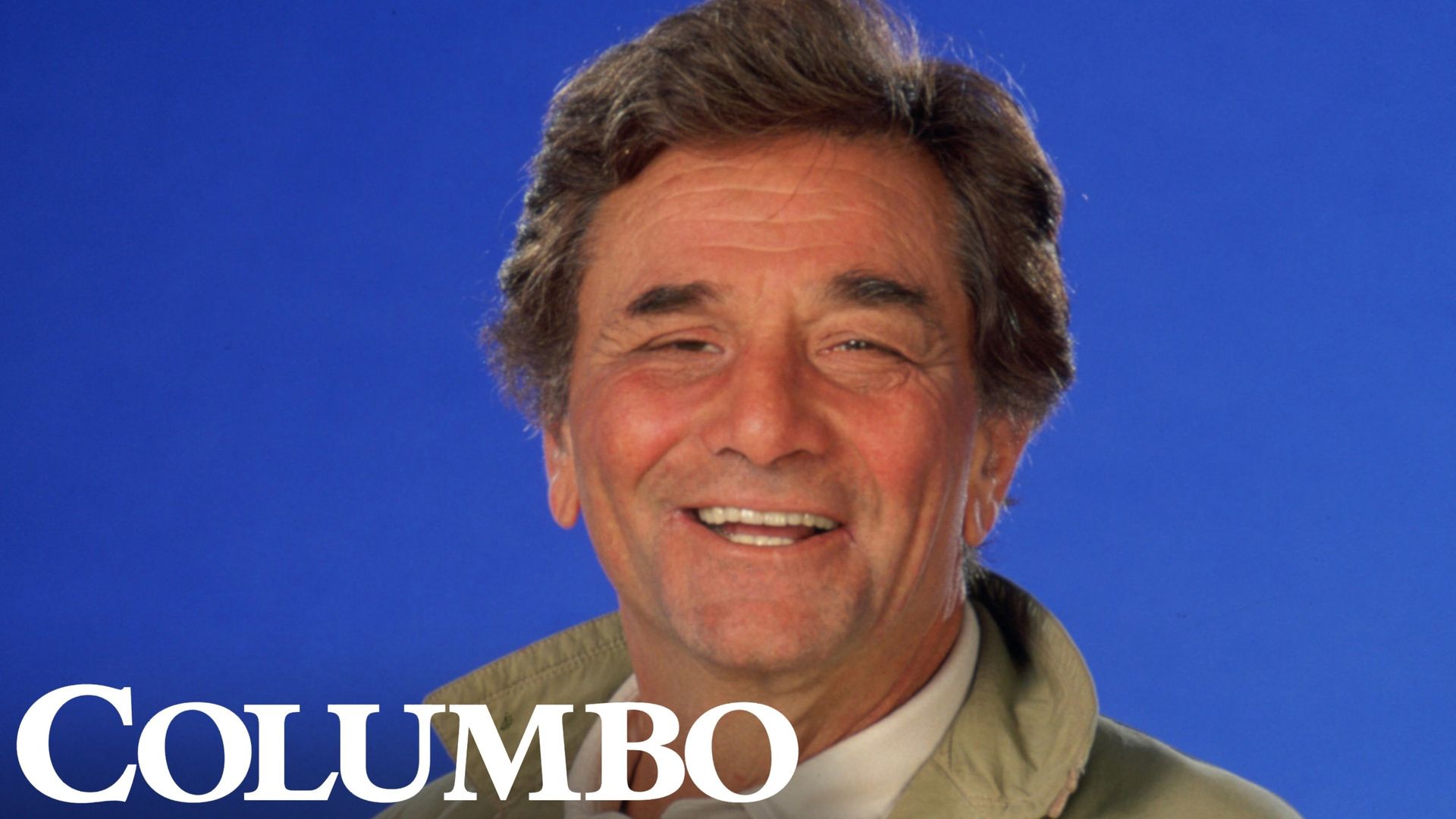 Change of fortune, not behaviour

Staying in the world of the gumshoe, we can use Film Noir as an enduring example of predictability based not on characters being “predictable” but on them acting out of necessity.

Necessity to their own failings and inability to learn from past mistakes, i.e. the predictability of ego.

Or they act out of necessity to the greater good. They recognise their own predictably destructive behaviour and take subtle steps to prevent it from impacting others. Their end should be nothing short of what we expect, given how they have been built in the preceding story.

Wild twists that bear no resemblance to what we know of a character always fail, as it stops being as Aristotle called a “change of fortune”, instead operating outside of what a character has determined fortune or fate to be. Characters should struggle to escape from a prison they built themselves, this is what keeps all of us locked to personal behaviours, patterns and beliefs. Predictably.

But if through the struggle, we can find clarity and discover empathy, through the same eyes we can view the world differently, this is how we are inevitable yet surprising.