HOME > BLOG > Writing > How to properly create a character? 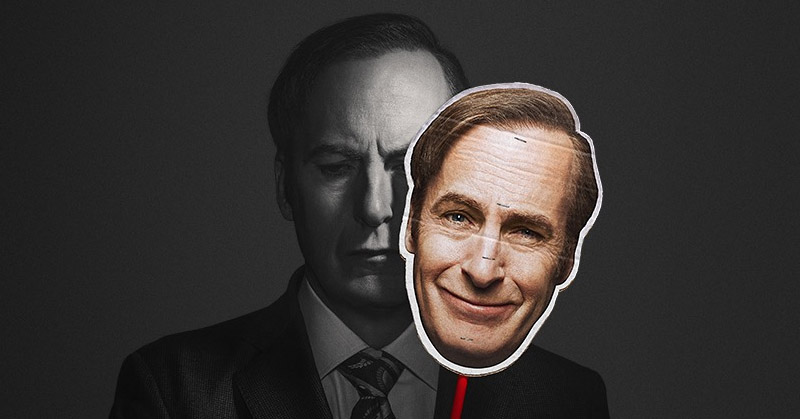 You have this great idea for a story, and it's now time to develop the characters. Here is the method I recommend.

There are hundreds if not thousands of methods to create characters. Back in France for example, one of my teachers had a 3-pages list of questions I should ask about every character I'm creating.
Over the time and after reading many books, I shall say that's not really my favourite method. Not that is it a bad one, but it's not appropriate.
See, just as you cannot apply one template to create a good story, you cannot apply one method to create good characters. There are however same minimum requirements, after you made sure to know which story you're writing.

Still back in France, my beginners' mistake as a young screenwriter was to write characters that I found just cool. Badass. Heroic. I mean, it counts, sure, but that wasn't helping me writing compelling stories.

Still today, I read scripts where I find nice, beautiful, strong, smart, educated characters. And I keep asking: 'good, and what's their flaw?'

The flaw is what makes your character constantly fail. There can be multiple flaws, but one needs to be the major flaw.
Without it, the story simply cannot move on. Because that's all what the story is about. All the drama comes from that!
At the beginning, you think that the story moves on because of the character's abilities, but it's a misconception.
Let's have a look at a few examples:

In Better Call Saul (AMC, 2015-), Jimmy McGill is great at talking and we like him because he's a good person, just trying to find his place in the world. Problem, Jimmy is also incapable of following the rules of the world he lives in. Perfect for a lawyer, right?

In Groundhog Day (2000), Phil Connors is a TV presenter in love with his producer Rita. Problem, he is an awful, selfish person. All that she hates. Difficult to seduce her, especially since Phil keep living the same day over and over again.

Remember: a good character comes with a good flaw.

Think of it as a stereotype. Something obvious. Like I said: strong, clever, eloquent...

What matters is how you put that into perspective. And that usually comes with your character's profession: in Better Call Saul Jimmy McGill is a lawyer, in Die Hard (1988) John McClane is a cop, in Unbreakable (2000) David Dunn is a security guard, in The Godfather (1972) Vito is in the army...

Or, the main ability has to do with the story world: in The Lord of the Rings (2002) Frodo is pure, and a Hobbit; Aragorn is a suffering warrior, and man, etc.

The main characteristic, as I mentioned previously, is here to make us like a character, and thus want to know more about the story.

The problem is what puts together the main characteristic and the flaw, and drives the story forward for good.

In Groundhog Day, Phil Connors falls in love for Rita, who hates him for being selfish and douchy. Phil tries to seduce her nevertheless, when a strange curse makes him live the same day over and over..., making it impossible for him to succeed.

In Fun With Dick And Jane, the eponymous characters try to keep their living standard by finding jobs at any cost, but every solution leads to a dead end. Every legal one, at least.

Last but not least, having other characters helps define your main character.

Similar to the hero or the absolute opposite, I will write a proper article on the villain. What's important is to remember that the villain drives the main character down. In Better Call Saul, Jimmy's brother Charles is all Jimmy won't ever be: a real lawyer, loved and respected. And he would never let Jimmy stand on his own feet.

ADJUVANTS
Friends, family, anyone who's here to help. They are generally complete the main character. In The Lord of The Rings, Sam is Frodo's perfect partner, always there for him even is the most difficult situations.

OPPONENTS
The main characteristic of the opponents is to challenge the main character. There can be many purposes for it, but one of the most clever is to use it to present an ability or a flaw from the main character, without having to explain it (show, don't tell). In Casino Royale (2006), the film begins with James Bond chasing another agent. The choices made and the actions taken by James Bond to catch his opponent reveal his strengths but, more importantly, his flaws.

Flaw, main ability, problem and other characters, are the core of any character building. After that, it's all about how you tell you story.